Humboldt Park, located on Chicago’s west side, is one of the city’s remaining grassroots neighborhoods. Recent gentrification produced a perfect blend of working-class values and urban amenities. Efforts to improve the area began in the 1990s, leading to new construction that featured modern, high-end touches. The area displays a proud, rich history of diversity (as demonstrated by the two, sixty-foot Puerto Rican flag archways that flank Division Street). Humboldt Park is quickly becoming a Chicago hotspot thanks to its developing flair for hip taverns and neighborhood-centric shops, as well as a long-established music scene. It is one of the city’s most affordable yet trendy areas. 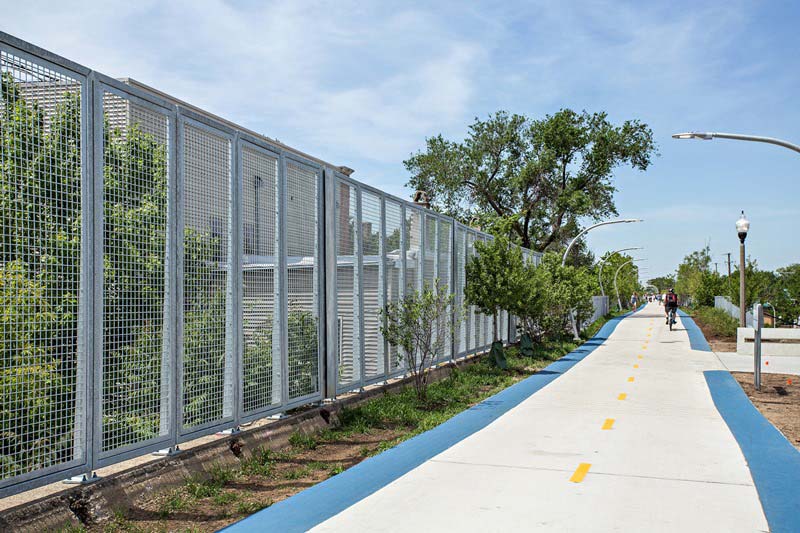 Click the map to view properties currently available in Humboldt Park. If you see something that interests you, please don’t hesitate to contact Hunter. You can call, text, or email him at any time.

Are you interested in buying or selling in Humboldt Park?
Maybe you just want to learn a little more about what’s available in the neighborhood.
Contact Hunter Andre today. He’s your best resource for learning about the Humboldt Park market.