The Loop, also known as downtown, is Chicago’s economic and cultural core. Home to dozens of major international corporations—including AON, Blue Cross Blue Shield, and United Continental Holding—the Loop truly boasts a global impact that directly translates to Chicago’s economic success. The downtown is also world famous for its revolutionary architecture, ranging from historic gems designed by Mies van der Rohe and Louis Sullivan to soaring steel skyscrapers like Willis Tower. The Loop is Chicago’s epicenter of commerce, culture, and entertainment: State Street shopping is rivaled only by the Mag Mile in its selection and grandeur; the theater district is famous for its exceptional productions and its glamorous, historically significant buildings; and cultural treasures such as the Chicago Symphony Orchestra, Grant Park, and the Art Institute bring a worldly sophistication to the neighborhood. 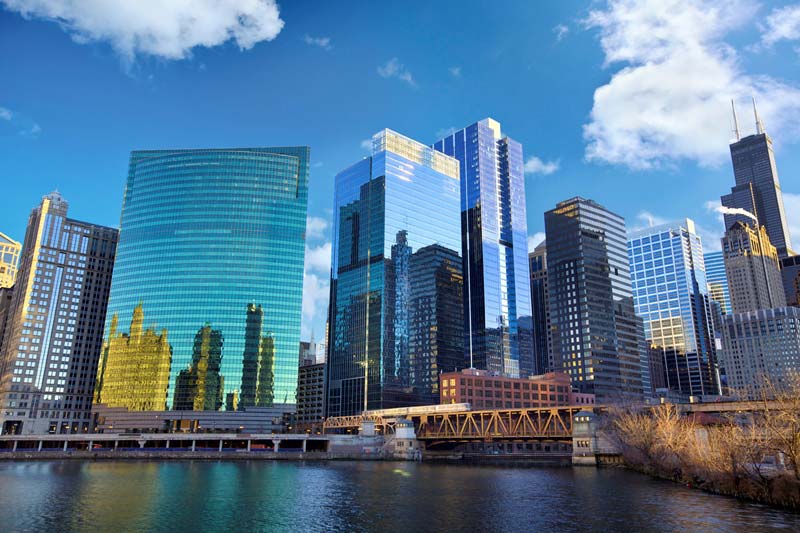 Click the map to view properties currently available in The Loop. If you see something that interests you, please don’t hesitate to contact Hunter. You can call, text, or email him at any time.

MORE INFO ABOUT THE LOOP

Are you interested in buying or selling in The Loop?
Maybe you just want to learn a little more about what’s available in the neighborhood.
Contact Hunter Andre today. He’s your best resource for learning about the The Loop market.