Ukrainian Village, on Chicago’s near west side, is known for its strong cultural identity and its trendy storefront businesses. After World War I, a large number of displaced Ukrainians moved to the area and established an ethnic community that is still thriving over 100 years later. The streets are lined with tightly packed brick and stone homes, many of which are two- and three-flats. Ornate Byzantine-Slavic cathedrals ornament the surrounding skyline with iconic onion-shaped steeples. Although Ukrainian Village is a very ethnic, middle-class neighborhood, gentrification has recently begun to attract a younger generation of artists, musicians, and food lovers. It was named the “Hottest Neighborhood in America” in 2016 by Redfin. The area offers fashionable restaurants, intimate music venues, and fun bars with highly stylized drink menus. It’s the perfect neighborhood to find hipster offerings like gourmet coffee, hand-made gelato, and local garden shops. 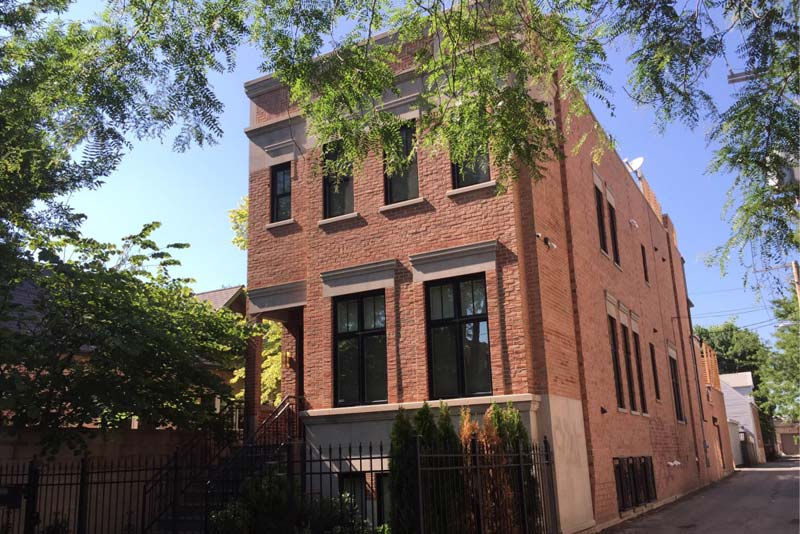 Click the map to view properties currently available in Ukrainian Village. If you see something that interests you, please don’t hesitate to contact Hunter. You can call, text, or email him at any time.

Are you interested in buying or selling in Ukrainian Village?
Maybe you just want to learn a little more about what’s available in the neighborhood.
Contact Hunter Andre today. He’s your best resource for learning about the Ukrainian Village market.